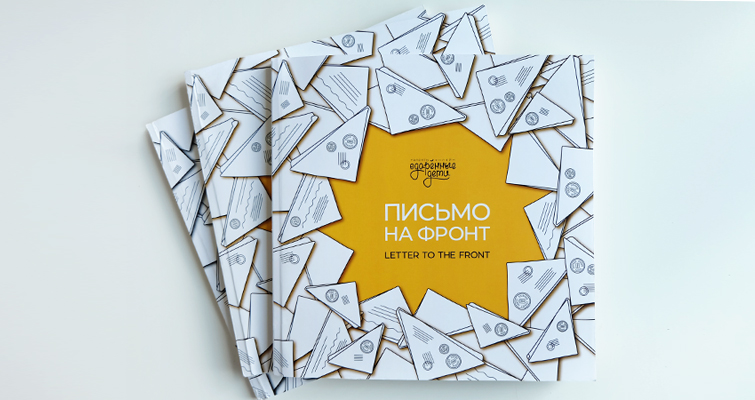 To celebrate the 75th anniversary of the Victory in the Great Patriotic War, the IGUMO and MKIK team prepared a unique book titled ‘Letter to the Front’. The book is based on the extracts from the best contest works by Global Talents web-portal users. In the run-up to the 75th Victory Day in Russia, schoolchildren from different regions of our country wrote letters to the front, from present to past, in which they expressed their gratitude to heroes for the opportunity to live in peace.

The idea of the book appeared when checking the contest works. 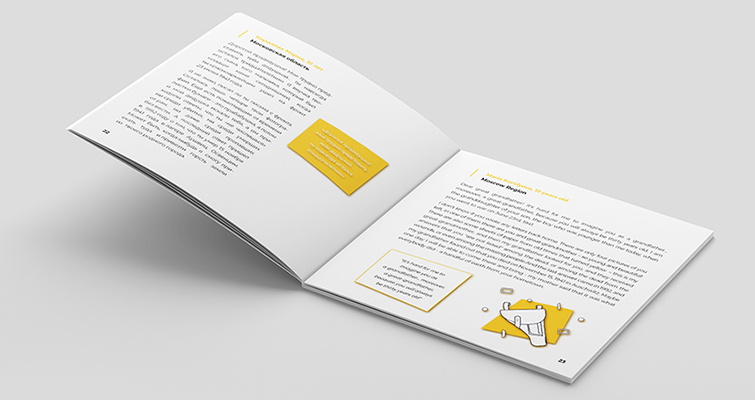 Women leaders from the USA, Germany, Belgium, and Turkey have already highly appreciated the book. They admired Russian youth’s careful attitude to the memory of their nation’s feat.

Participants of the project told more about the collection book and explained why one should read it. 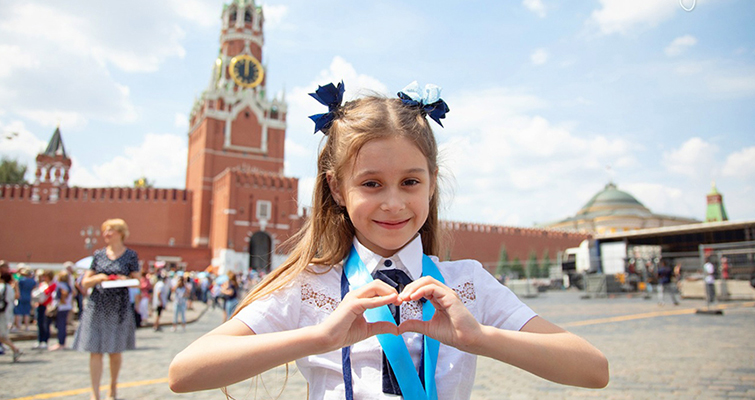 Elizaveta Zemlyanova, Dean of the Faculty of Design of IGUMO, Curator of the ‘Letter to the Front’ project:

– Working on the project related to war is a responsible task for an artist. Humanism expressed through art is the goal of the book. When illustrating it, the authors not speculated on the horrors of war but created images showing the importance to preserve memory of war linking the generations. 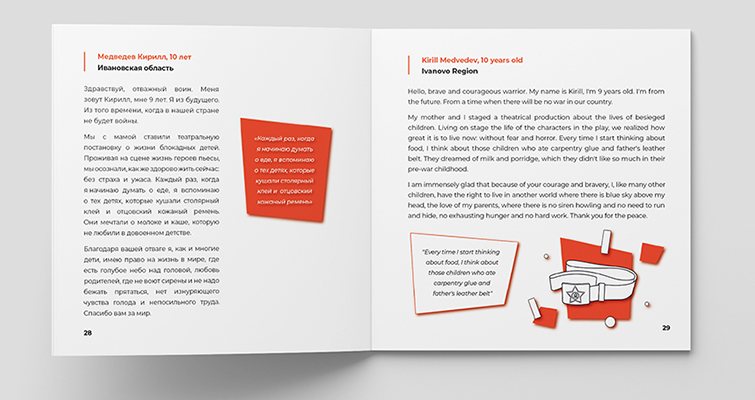 Anastasia Orlova, graduate of the Faculty of Design of IGUMO, chief designer of Global Talents project:

– When working on illustrations, we read every letter thoroughly several times. The events and facts the children wrote about made us refer to additional sources of information including articles, films, and books. They helped us recreate the symbols of that time. We conducted an entire study to reconstruct the exact images of that war’s time.

For example, I personally have never known that they used glass flasks in addition to aluminum ones. Cost-saving was the reason for that. 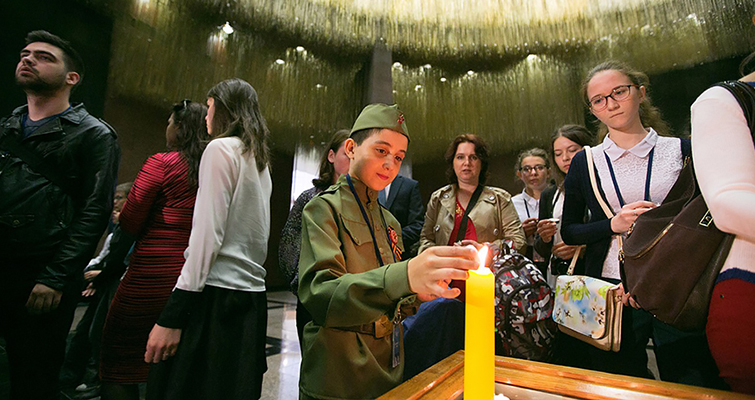 It was really scary to know about what people of those tragic times had had to eat. In the absence of food, the heroes of letters had to eat jelly of carpentry glue and even leather belts. On the pages of the book you will see the image of acorns also used as food during the war years.

Many of the illustrations are broken down into details. Thus, we tried to express the idea of how the memories of the tragic events and the Great Victory are gathered together in pieces. 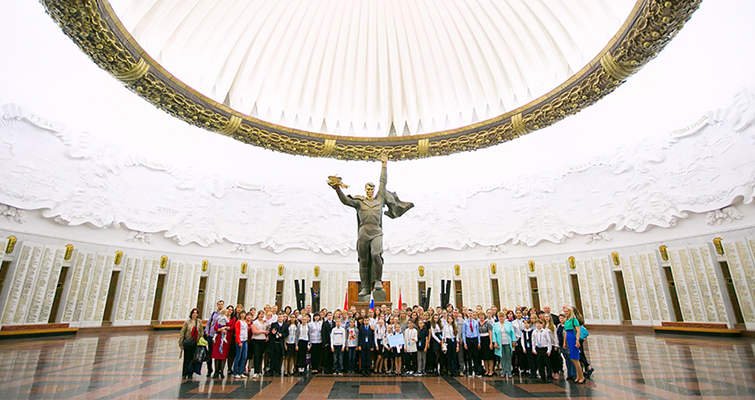 The more such projects we have, the longer people will remember those heroes. This book will fascinate every reader and give ground for deep reflections.

Irina Bocharkina, student of the Faculty of Design of IGUMO, participant of the ‘Letter to the Front’ project:

– That was unforgettable. It is difficult to express that experience by means of words. I revealed the new edges of my mental and physical opportunities when working on this project. I am happy to be engaged in the preparation of this book.

Despite the fact that this book deals with a difficult topic of the Great Patriotic War, every letter in it is filled with inner warmth. I have read all the letters multiple times during page making. I experienced those strong emotions and feelings every time I read the letters.

This book is focused not only on Russian audience. It is translated into English and is focused on bringing together representatives of all countries. This is a very important initiative.

Evgenia Suprutskaya, Dean of the Journalism College of MKIK, Curator of the ‘Letter to the Front’ project:

– My dream is that all people worldwide read this book in Russian or English and understand: a world war should never be repeated. That’s the concept of the children’s texts addressed to the future but focused on creating a better future.

A big team of students and their mentors developed this collection book. They carefully worked with the children’s letters and created a laconic design making it possible for the text to enter the picture.