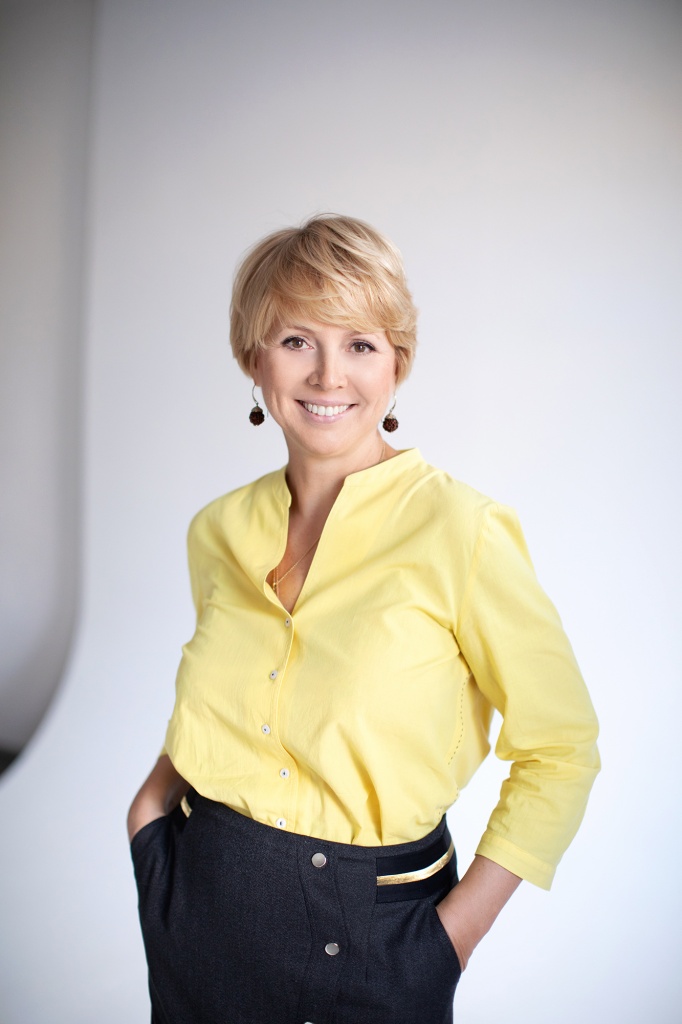 scientist-civilian, specialist in innovation law and intellectual property, PhD in Law, professor, Rector of IGUMO, Head of the Global Talents web-portal, Head of the Eurasian Women’s Community news agency. She graduated with honours from the Moscow State Law Academy in 1987, defended candidate’s thesis at the Institute of Economics of the Ural Branch of the Russian Academy of Sciences in 2003, and defended doctoral thesis at the Russian Presidential Academy of Public Administration in 2007. Ms. Volynkina is the author of more than 70 publications including several monographs and teaching aids. She has been leading the Institute for the Humanities and Information Technologies for 15 years and is the founder of the Institute. In 2015, she received the Letter of Gratitude from the Chairperson of the Federation Council of the Russian Federation for many years of hard work and great contribution to the development of Russia’s national education. In 2016, she was awarded with the Letter of Gratitude from the Chairperson of the Federation Council for active charitable activities and great contribution to the formation of social and economic programmes aimed at realisation of solutions adopted at the Eurasian Women’s Forum.