How Do Translators Create Virtual Worlds?

How Do Translators Create Virtual Worlds? 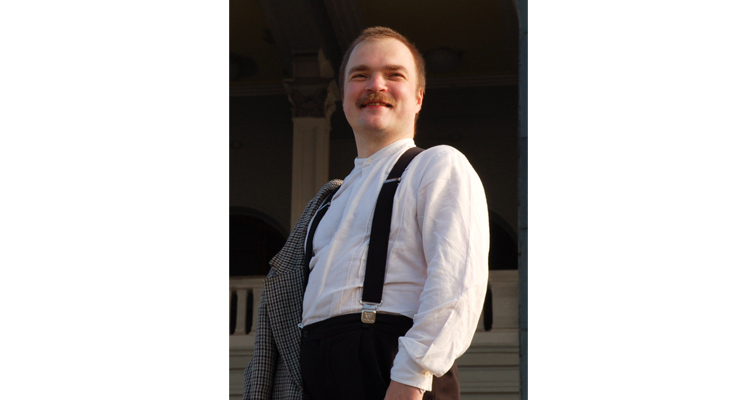 Workshop by Yuri Andreychuk, translator of The Most Games company, took place at the Faculty of Linguistics of the Institute for the Humanities and Information Technologies (IGUMO). The speaker shared exclusive information about the translation and localization of such computer games as The Witcher 2: Assassins of Kings, The Witcher 3: Wild Hunt, and Cyberpunk 2077.

The translation of the hits of the gaming industry and their localization, i.e. adaptation to the cultural realities of Russia, often provokes dissatisfaction among players knowing English. According to Yuri Andreychuk, the final product is preceded by a huge number of nuances that do not always depend on the translator. 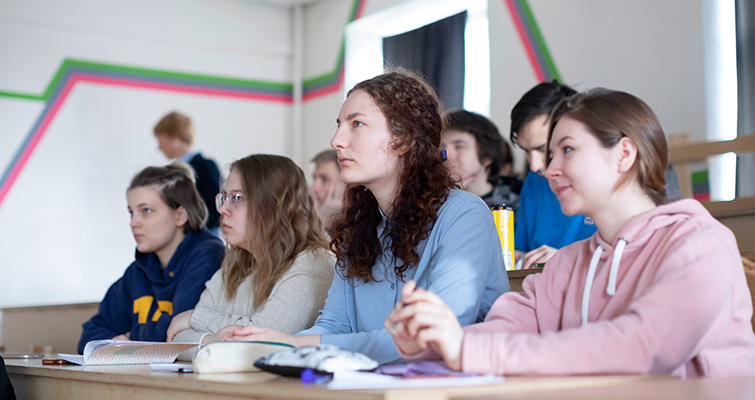 For example, Cyberpunk 2077 is developed by a Polish studio and has two original versions: Polish and English. The translators work with the first version but the editing is carried out within the second one.

The task of the editor is to make the Russian remarks coincided in timing with the phrases voiced in English. Accordingly, the translation from Polish is subject to additional adjustments.

At the stage of voicing the characters, the director allows the actors to abandon some of the phrases if they do not fit into the planned time. All that results in dissatisfaction among the players. They unreasonably berate the translators for their ad-libbing and poor work. Most of them compare the translation with the English version without even knowing that there is a Polish one. 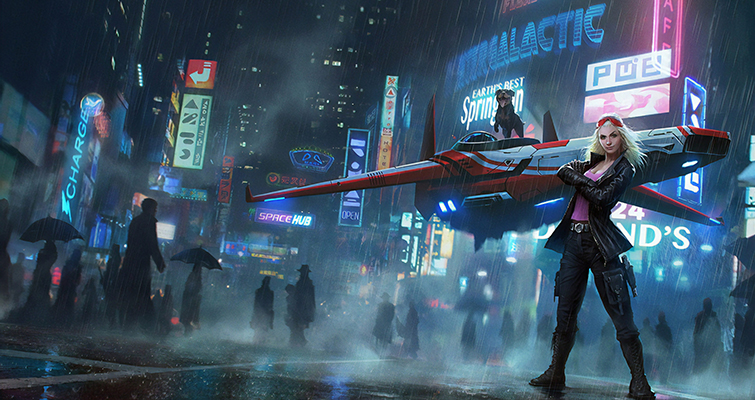 In a dialogue with the IGUMO students, Yuri Andreychuk discussed the topic of a game’s localization in detail.

A translator often has the following choice: to translate the text exactly in accordance with the original or to insert a phrase that a Russian person would use in such a situation.

In this case, Yuri Andreychuk tries to maintain a balance and make the phrase understandable and fitting the particular moment.

At his workshop, the expert talked about the sequence of game translations, the technical aspect of that kind of work, interaction with the team, controversial moments, and ethical norms.

The speaker paid special attention to the topic of entering the industry, which is important for students. Mr. Andreychuk advised students to expand the scope of contacts and show their translations to editors and managers of projects they’d like to work on. 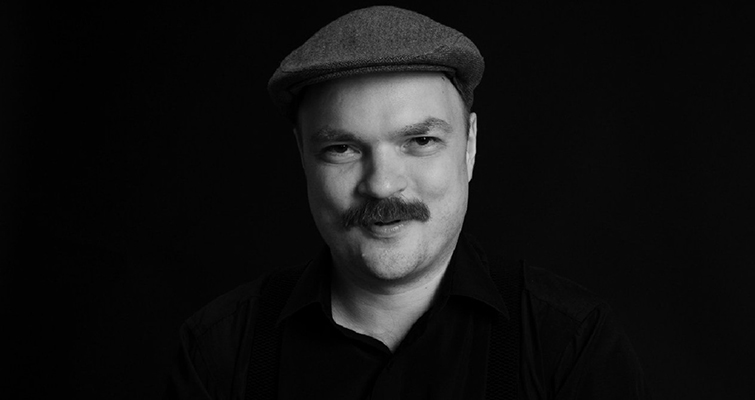 After learning about the multitude of challenges that a translator of computer games encounters, students seriously wondered if that work was worth it. As noted by Yuri Andreychuk, within this kind of work, one really has to invest maximum effort and get a minimum return. But there is something that encourages him  to work on such projects:

“When translating games, you create a new world. It depends on you how the characters speak in it. I don’t play computer games myself. I am much more interested in creating a virtual world than in living in it”.

But this is not the only bonus. According to Yuri Andreychuk, computer games are a good pump for language skills, as well as big royalties.

That was the first public meeting with the translator of Cyberpunk 2077, one of the most long-awaited games. The students of the Faculty of Linguistics were very lucky to learn everything about translation and localization of computer games firsthand.