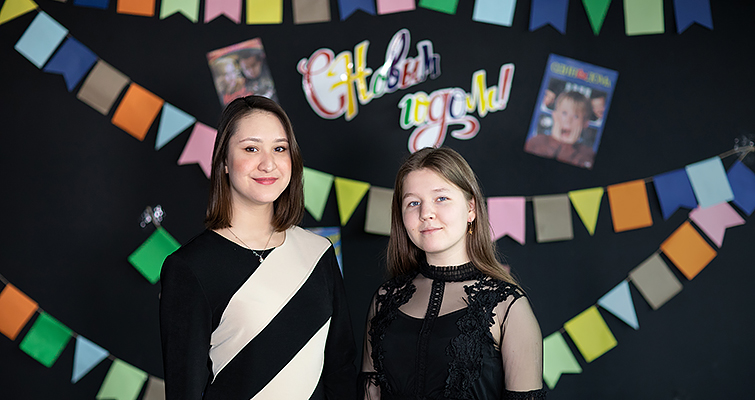 The remote format of studies didn’t prevent IGUMO students from meeting at the traditional New Year’s concert. The viewers located far from one another managed to feel the energy of their groupmates and lecturers even through the screens of their computers and phones. 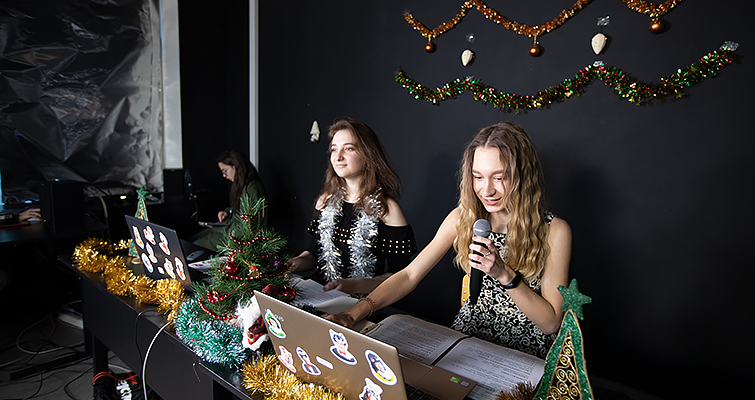 Students from different fields of training demonstrated their vocal talents, surprised the viewers with their original tracks and stunning mastery of musical instruments from guitar to ukulele. They also sang songs in different languages from Russian to Chinese.

The chat room was constantly filled with new messages from students and their photos with groupmates and IGUMO lecturers. As a result, all the photos were gathered into a New Year’s memory collage causing nostalgia about the days spent learning in IGUMO. 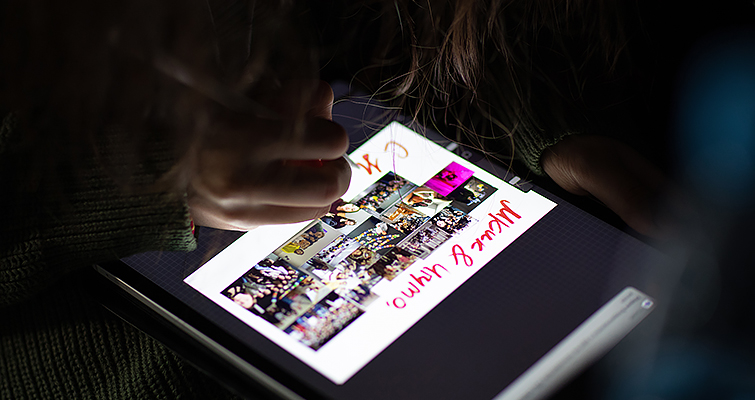 The hosts named Anna Baydalina, Anastasia Zhilyaeva, Anastasia Marusina, and Anastasia Zhukova organised contests and games in between the performances. Together with them, the audience guessed melodies, tried to find the logic in three different pictures, remembered the names of New Year’s movies, and guessed the names of unpopular gadgets. 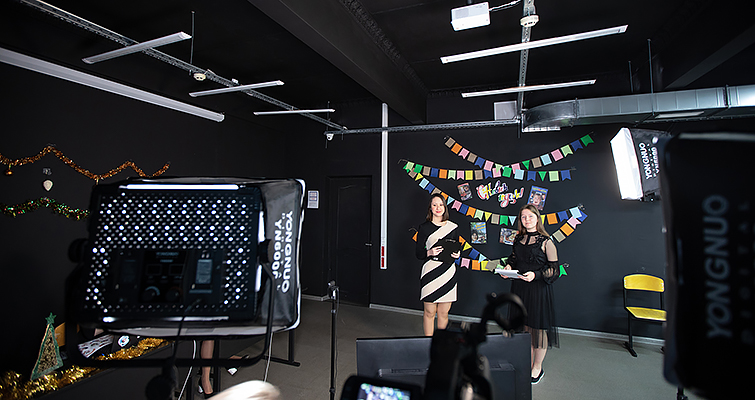 The most active viewers received prizes for the right answers. Those were New Year’s fun sticker packs with the rector and deans.

At the end of the event, the students listened to a traditional congratulation speech from professors and lecturers of IGUMO. 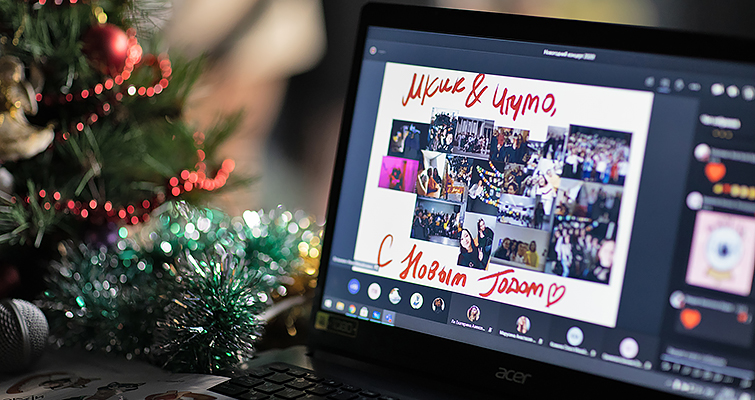 Marina Volynkina, Rector of IGUMO, Irina Belogortseva, Deputy Rector for Learning and Teaching, deans, and faculty curators wished the students health and happiness in 2021. They also wished to meet in the Institute’s offline space as soon as possible.

The New Year’s Nostalgia event really lived up to its name. It gave the viewers inner warmth and brought a New Year’s mood in every family. 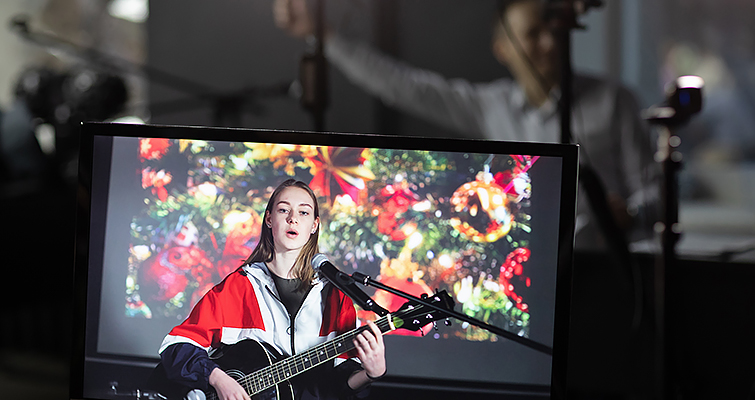 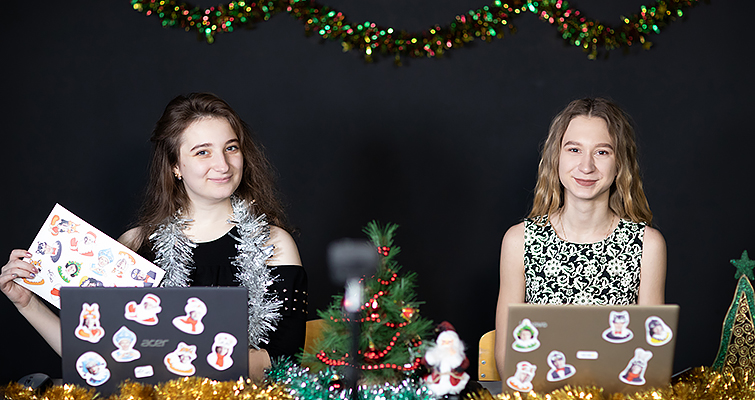 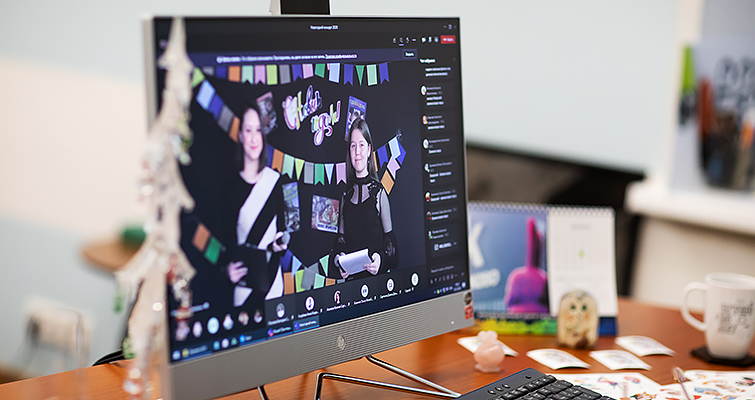 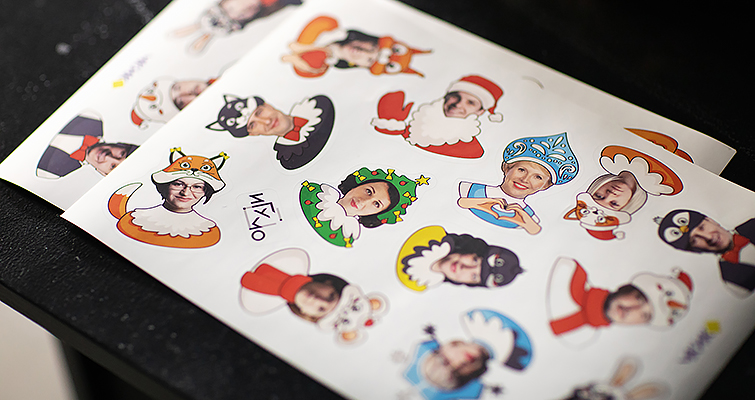 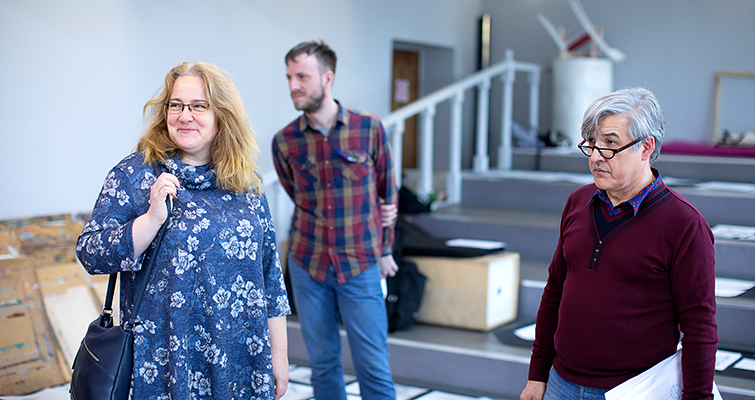